10-pin bowling is a competitive activity in which participants use a bowling ball to hit ten pins. The goal of the game is to score points by knocking down as many pins as possible. The ten pins are spaced 30cm apart from one another, with the first pin being known as the headpin. 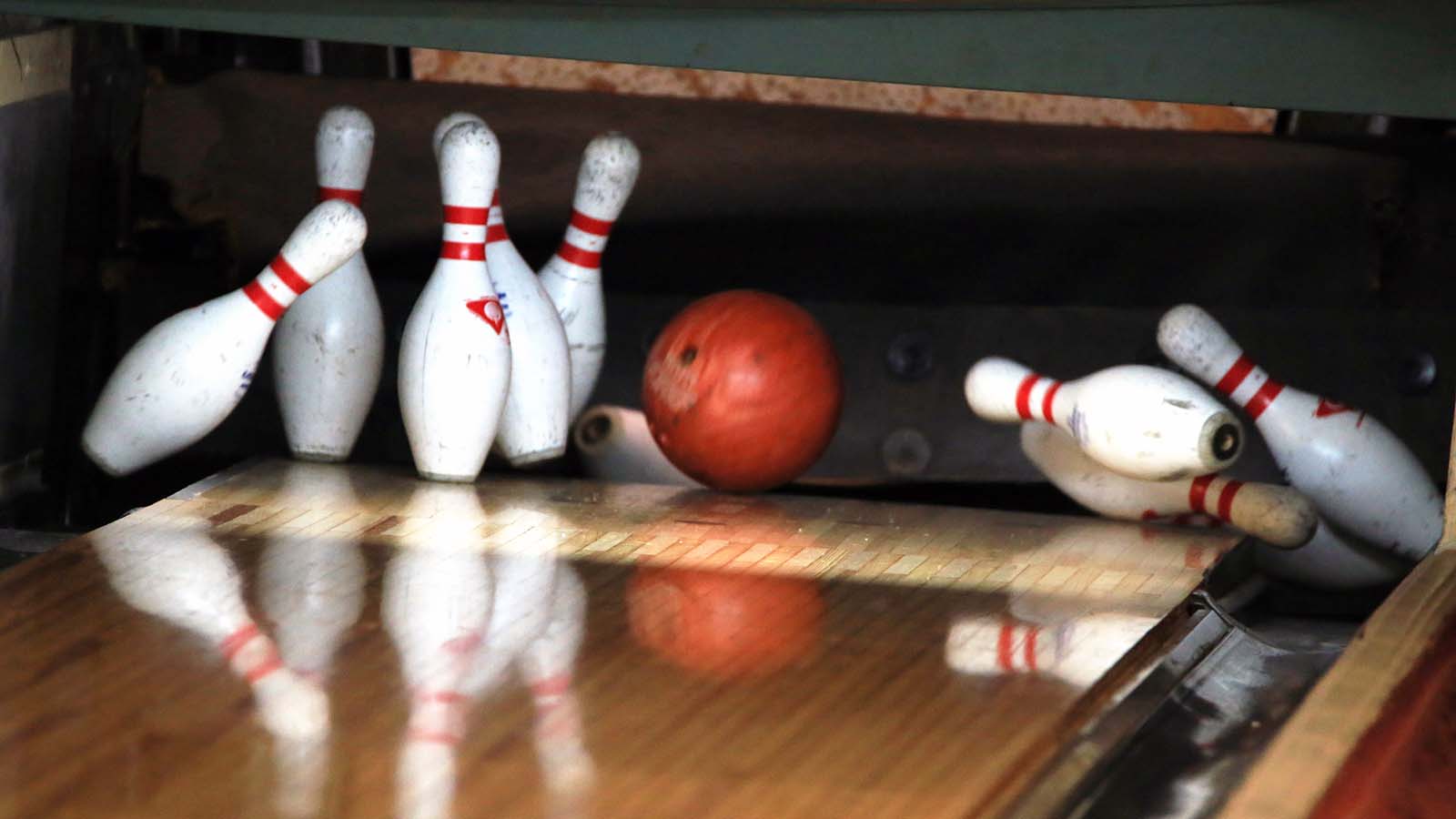 The player starts the game by throwing the ball as the first chance for one frame. If he manages to drop all ten pins, it is called a kick and the frame is complete. If a few pins have not been dropped after the first ball, the player is given a second chance.

After the knockdown pins are removed, the player throws the ball a second time, and if he manages to knock down all the pins on the second chance, this is called a reserve.

If the ball only touches the 1st, 3rd, 5th, and 9th pins of the player's right hand, a chain reaction will occur and all pins can be dropped.

For left-handers, the pins in positions 2, 4, 6, and 8 are ideal for a full shot. The process of dropping each pin due to a chain reaction is also known as pin scattering. Players choose different tricks when dropping the ball on the bar to get the perfect shot.